Time and time again, tornadoes demonstrate how destructive nature can be. In this video, you will see a tornado rip the shingles off of a building. It doesn’t always even take a tornado to damage your shingles, thunderstorms can do the same thing. If you need new shingles, call your local roofing company to have them installed.

It was May 22nd, 2020. Veteran storm chaser, Hank Schyma, was in Madill Oklahoma.

He was following a supercell thunderstorm with the potential for tornadic activity. As he was driving along, he noticed a funnel developing. He watched as it roped down to the ground, sucking up debris into the swirling vortex. It got closer and closer until it dangerously passes over the road in front of him. On the other side, it shears the shingles off of a warehouse building. The shingles get sucked up into the vortex where they were violently thrown around. In the chaos, a rainbow could briefly be seen. The tornado roared on, picking up more debris into a dirt-brown funnel of destruction. Then, as quickly as the tornado formed, it disappeared back into the clouds where the blue sky was now peeking out from behind the veil. 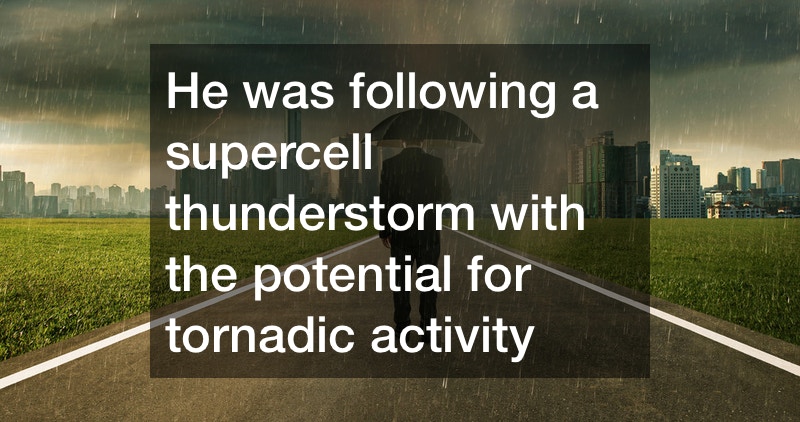