If you don’t know who Mark Rober is, he has got to be one of the smartest humans of our generation. He is a former NASA engineer and has continued to wow the world with his incredible feats of engineering. For example, he has the world record for the largest elephant toothpaste explosion. He also has made packages that prank porch thieves. He has wowed the world once again with his most recent video.

In this video, he and some friends worked together to prank some of the largest scam centers in India. In the process, they saved people from being scammed out of millions of dollars. One of the scam centers was even raided by the local police. Those scammers may need to call a good bondsmen if they don’t want to end up immediately in jail. You are going to want to see this incredible video for yourself.

The video starts with some background on scam centers and how they operate. They make millions of dollars every year by scamming mostly elderly people. They are complex organizations with a lot of practice. Yet, their security cameras were fairly easy to hack into. This is how Rober was able to identify some weak points to exploit. The video culminates in some inside men planting pranks around the scam center. Such pranks include a horrible smelling water bottle, a backpack full of roaches, and hand soap dye. 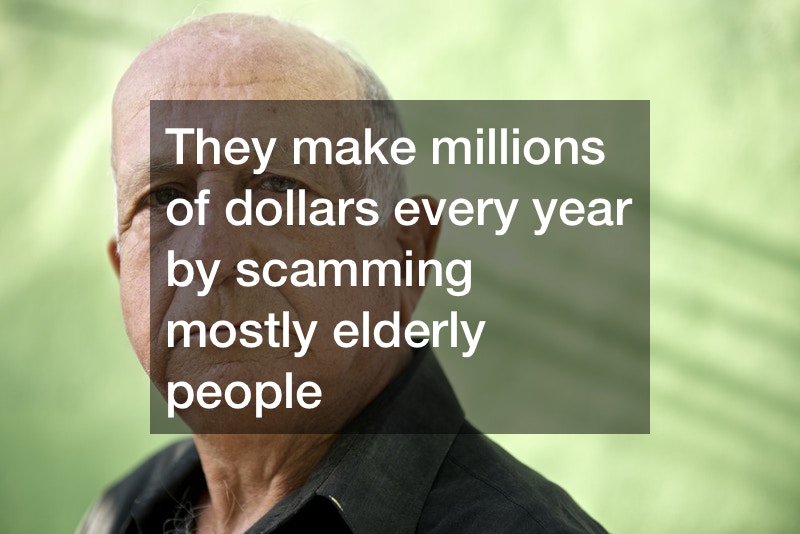