In the past, in America, malls have been popular for many decades. In recent years there has been a decline in popularity and many malls have been closing. In this article, we are going to look at the origins of the American Mall.

The mall started as a more convenient way for people to shop. In the 1950s people were less inclined to go shopping downtown, because the stores did not provide a lot of parking. A man named Victor Gruen designed a building that would tackle these issues. He created the first-ever mall in America, and it was located in the suburbs.

PBS Newshour explains, Gruen put two large stores on opposite sides of the mall. The reason for this was so that people didn’t have to travel far to go from place to place. In the middle of the two bigger stores, he put a lot of smaller stores. The smaller stores benefitted because as people traveled to the bigger stores they would pass right by.

Today, it would be hard to find an American who hasn’t visited a mall. It’s interesting to see how Victor Gruen designed the buildings to be in everyone’s best interest. 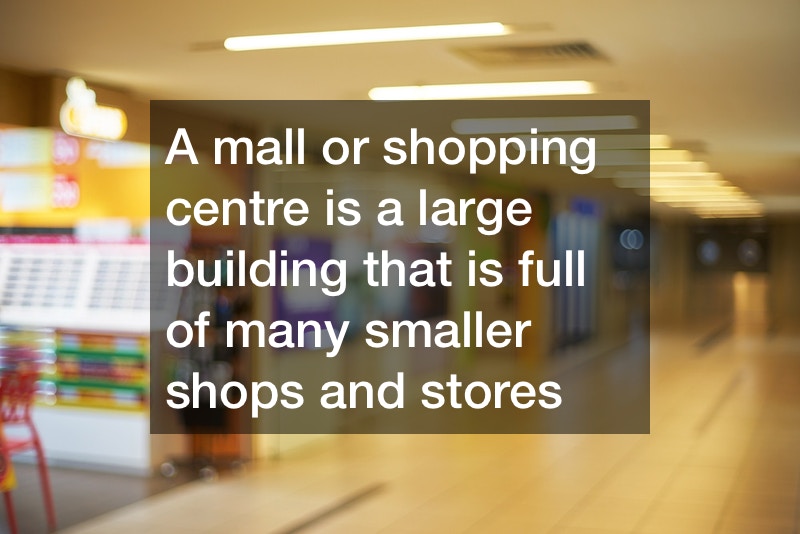