These contaminants are harmful to people and can affect the efficiency of the cooling tower. 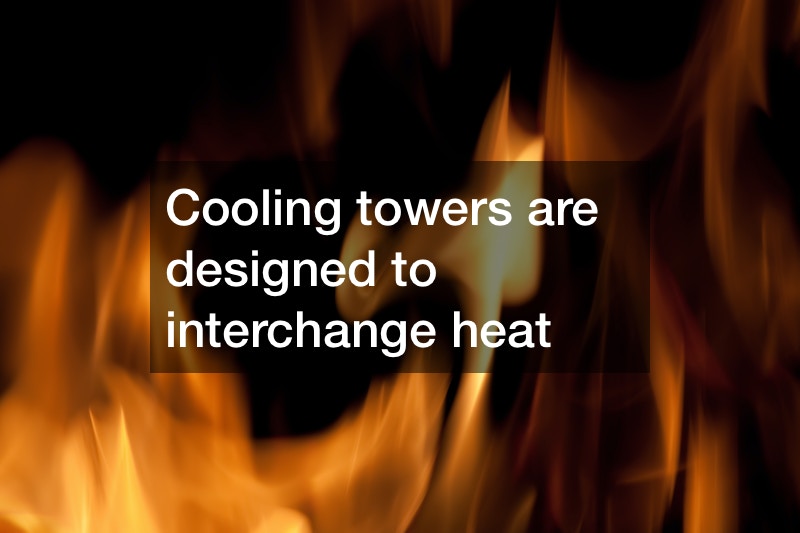